The isolated power switch presented here was built to do repeated power-up/power-down tests on a power supply. I basically needed a MOSFET that could be controlled by a PC. To keep the circuit universal, the following design goals were added:

I used parts that I had available: a 6N136 optocoupler, BUZ10 MOSFET, and an isolated 5V->9V DC/DC converter module from an old ethernet card. An arduino nano provides the PC interface and generates repeatable pulses. 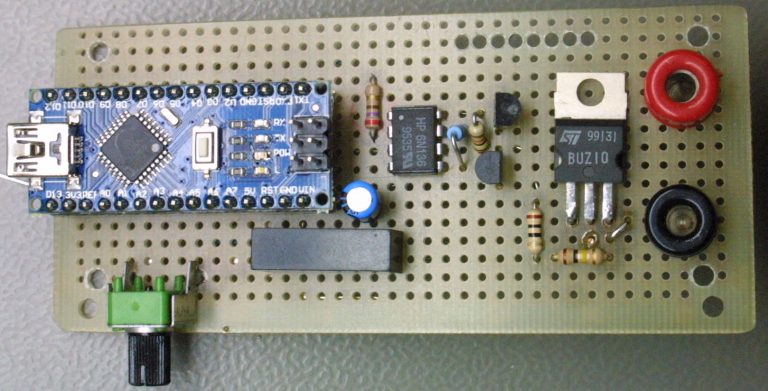 The circuit performance is close to what the simulation estimated: ~600ns rise/fall time at the MOSFET gate: 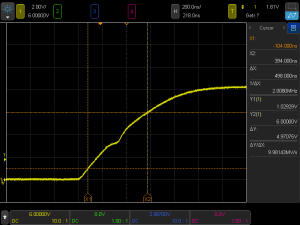 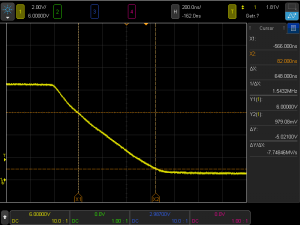